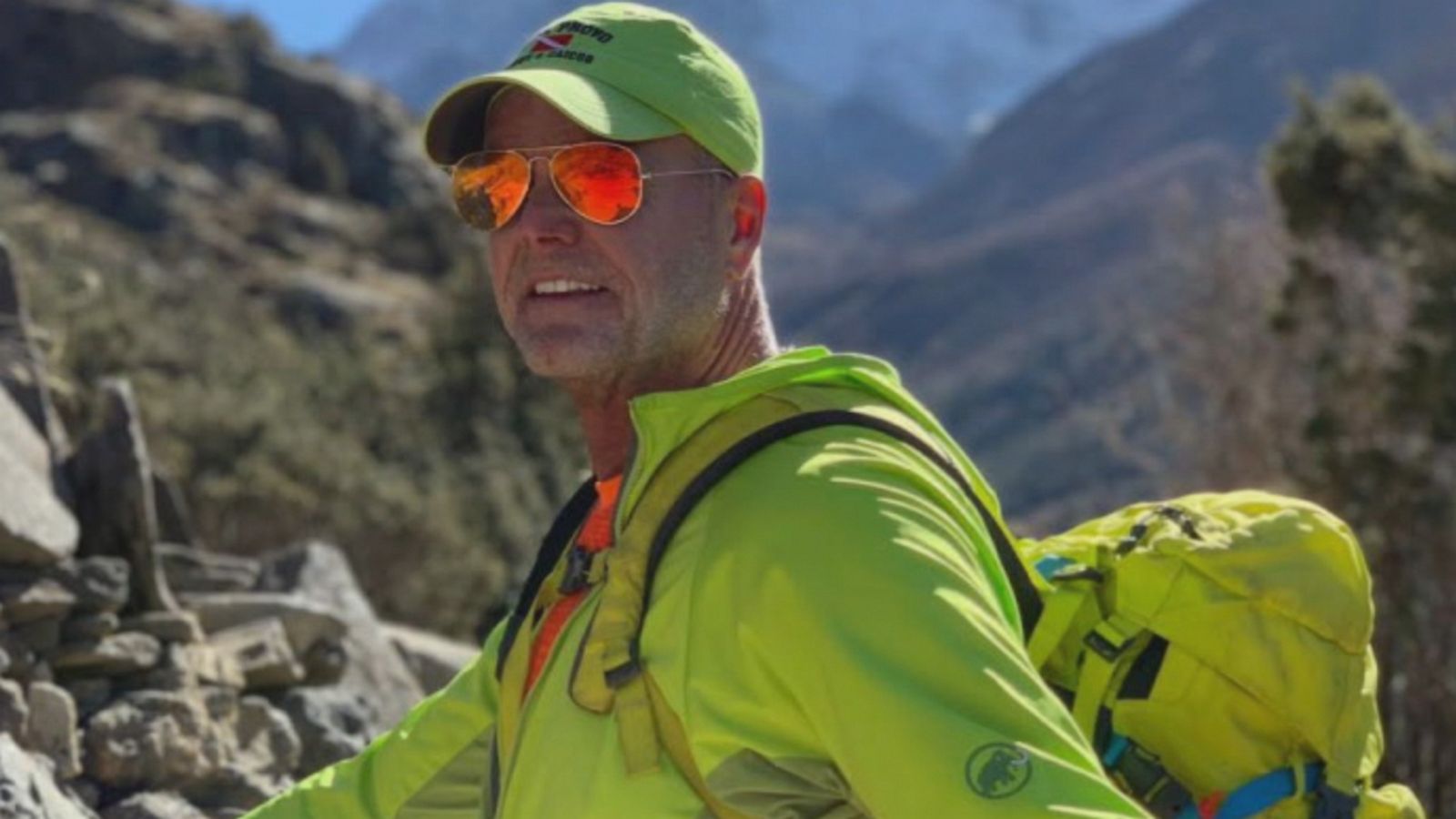 WATCH: An American man who conquered the Seven Summits -- the tallest mountains on each continent -- died on Mount Everest shortly after reaching the peak.

A total of five people have died this week on Mount Everest, as crowds of climbers experienced bottlenecks in the rush to take advantage of a short window of good weather to attempt the world's highest summit.

Three deaths were reported on Thursday, and two others died on Wednesday.

The deaths come amid reports of massive crowding on the mountain. Around the Hillary Step, where climbers have to go single-file, there were reports of two-to three-hour delays on Wednesday.

Nepal issued a high number of permits to climb the mountain this year -- 367 to foreigners and 14 to Nepalese climbers, according to a government liaison officer at base camp. This is a record number, according to Everest expert Alan Arnette.

In addition, this season's weather has forced large crowds up at once. Climbers wait for favorable weather forecasts to make summit attempts, and this year, there have only been two windows with five summit days so far, as Arnette detailed on his site. Typically, there are seven to 12 favorable days, according to Arnette.

Because of this, many climbers are going up to make their attempts all at once, creating bottlenecks. 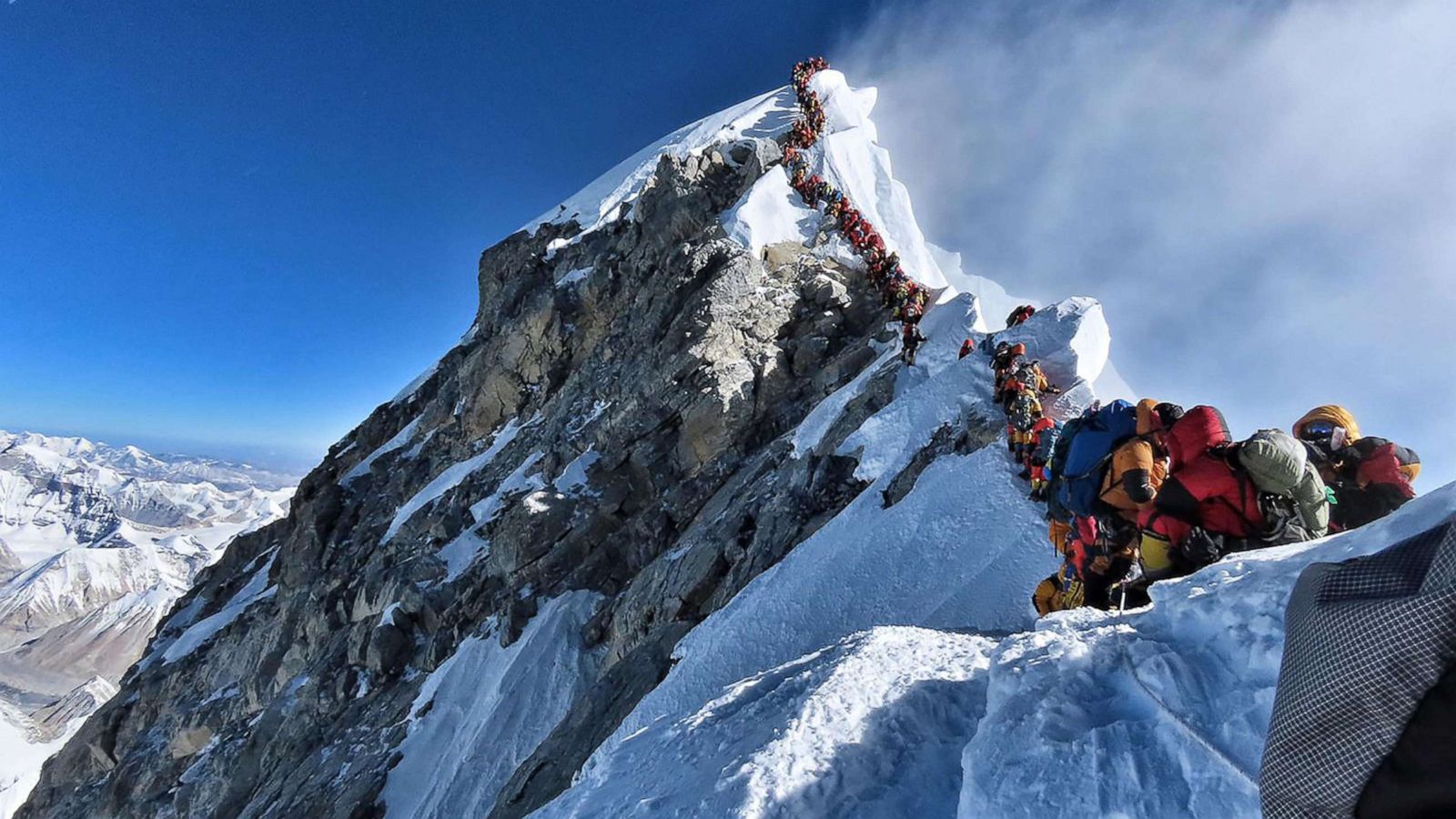 This handout photo taken on May 22, 2019 and released by climber Nirmal Purja's Project Possible expedition shows heavy traffic of mountain climbers lining up to stand at the summit of Mount Everest. Many teams had to line up for hours on May 22 to reach the summit, risking frostbites and altitude sickness, as a rush of climbers marked one of the busiest days on the world's highest mountain.

The three deaths reported on Thursday include two Indian climbers, Nihal Bagwan and Kalpana Dash, according to The New York Times. The third death was a climber identified Swiss guide company Kobler & Partner only by his first name, Ernst.

All three climbers died while descending the mountain. Ernst was climbing on the northern, Chinese-controlled Tibet side of the mountain, while Bagwan and Dash were on the more popular Nepalese side, the New York Times reported.

On Wednesday, American Donald Lynn Cash and Indian Anjali Kulkarni died during their descents from the Everest summit.

The longer a person stays at high altitude, the higher their risk is for altitude sickness, which happens when the body struggles to adapt to lower air pressure and oxygen levels. The recommended response is for a person to move to move to a lower-elevation area.

At least one death was partially attributed to the crowds. Bagwan was "exhausted and dehydrated due to long hours spent at the death zone (above 8,000 meters) due to heavy traffic," Krishma Poudel, manager at Peak Promotion, told ABC News. 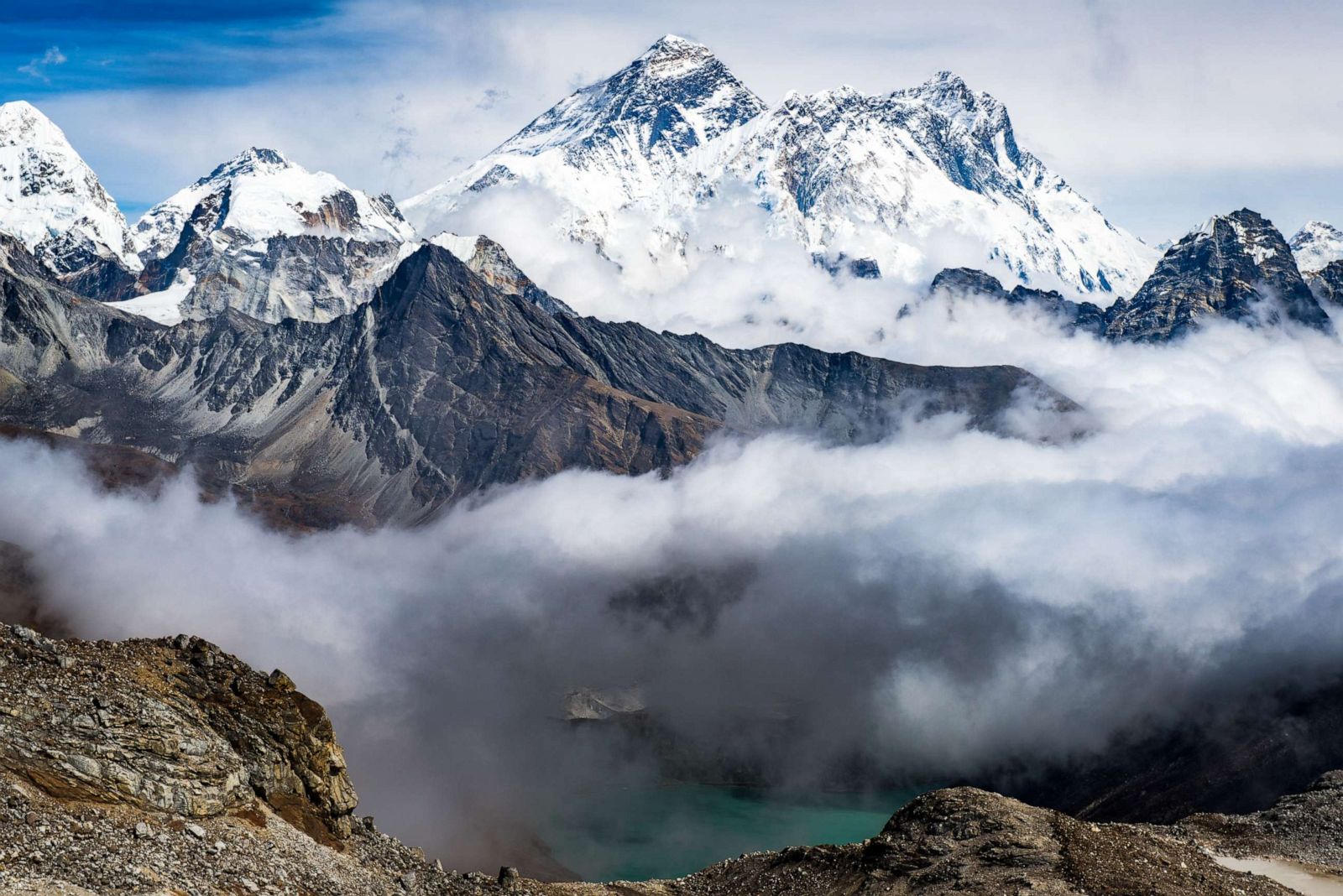 Mount Everest in an undated photo.

Dash was the first female mountaineer from the Indian state of Odisha, per The Hindu paper, and first summited Everest in 2008.

"Her legacy in mountaineering will inspire generations of young women in the State," Chief Minister Naveen Patnaik said, according to The Hindu.

"We at Kobler & Partner would like to express our sincere condolences for the great loss, especially to the Ernst family, as well as to his friends and acquaintances during the difficult hours of mourning," Kobler & Partner wrote on their website.

Before the three Thursday deaths, there were 12 confirmed deaths this climbing season in the Himalayan region, according to the government liaison officer. In addition to Cash and Kulkarni this week, Indian climber Ravi Thakar died during his Everest descent last week.