Countries with the Most Powerful Passport for Medical Escort and Patient Countries with the Most Powerful Passport

Passport Power is important when we select a Medical Escort since most transfers are an emergency and need a Visa ready Medical escort to fly.

Passport entry power to some extent plays a role for Medical escort flying on a Charter flight too.

However, most flying happens on the General Declaration.

Travel broadens the mind, according to the oft-quoted idiom. But how far and how frequently you travel depends on a combination of factors. The opportunity to travel can be something of a luxury, of course; if your time and money are consumed on everyday practicalities alone, being able to jet off somewhere exotic may feel like the sort of thing other people do.

But even for those fortunate enough to be able to visit other parts of the world, there can still be a daunting obstacle blocking your path – your passport. Now, in theory, your passport is the key to a world of experience and wonder. But that’s only the case if it actually lets you into the country of your choice.

Visa-free travel has become increasingly common, however, for millions of people it’s fundamental to the health of the travel and tourism sector, which, in 2016, contributed 7.6 trillion USD to global GDP and generated 292 million jobs. Not to mention how it helps facilitate international business. But it’s all dependent on other countries accepting your documentation.

Right now, the three most powerful passports to be in possession of are from Japan, Singapore and South Korea – they’re all ranked joint first in the  Henley and Partners Passport Index. Citizens of these three powerhouse economies enjoy visa-free access into 189 countries. Germany comes a close second at 188.

By contrast, Afghanistan and Iraq are placed last in the ranking, only recognized by 30 countries for visa-free entry.

A world of opportunity

There is a close relationship between travel and prosperity. Tourism accounts for around 30% of global services exports, and in many developing countries it is the largest single export category. It is also a significant generator of employment opportunities; every 30 new tourists to arrive at a destination will lead to the creation of one new job, and the sector has almost twice as many female employers as other areas of business.

Back in the 1950s, around 25 million people traveled internationally each year. By 2016 that had leaped to 1.2 billion and is forecast to hit 1.8 billion by 2030. Seen by some as the golden age of international travel, passengers traveling by plane in the 1950s would have looked forward to food served on china plates with metal cutlery. They could smoke on board, too. However, they were also five times more likely to die in a plane crash than today’s passengers. For every 100,000 hours, a plane is in the air, there are only 1.33 fatalities – in 1952, that number was 5.2 deaths.

Boosting the flow of income

Lowering barriers to entry is good for business, whether that’s the overall health of an economy or specific to local entrepreneurs selling products and services. In 2008, 77% of the world’s population would have had to apply for a visa before setting off on their travels. That had dropped significantly to 58% by 2016.

As the authors of the World Economic Forum’s Travel & Tourism Competitiveness Report “Governments around the world are realizing that, for the most part, barriers to travel are not making people and countries safer, but are hindering economic growth, job creation and tolerance between countries.” 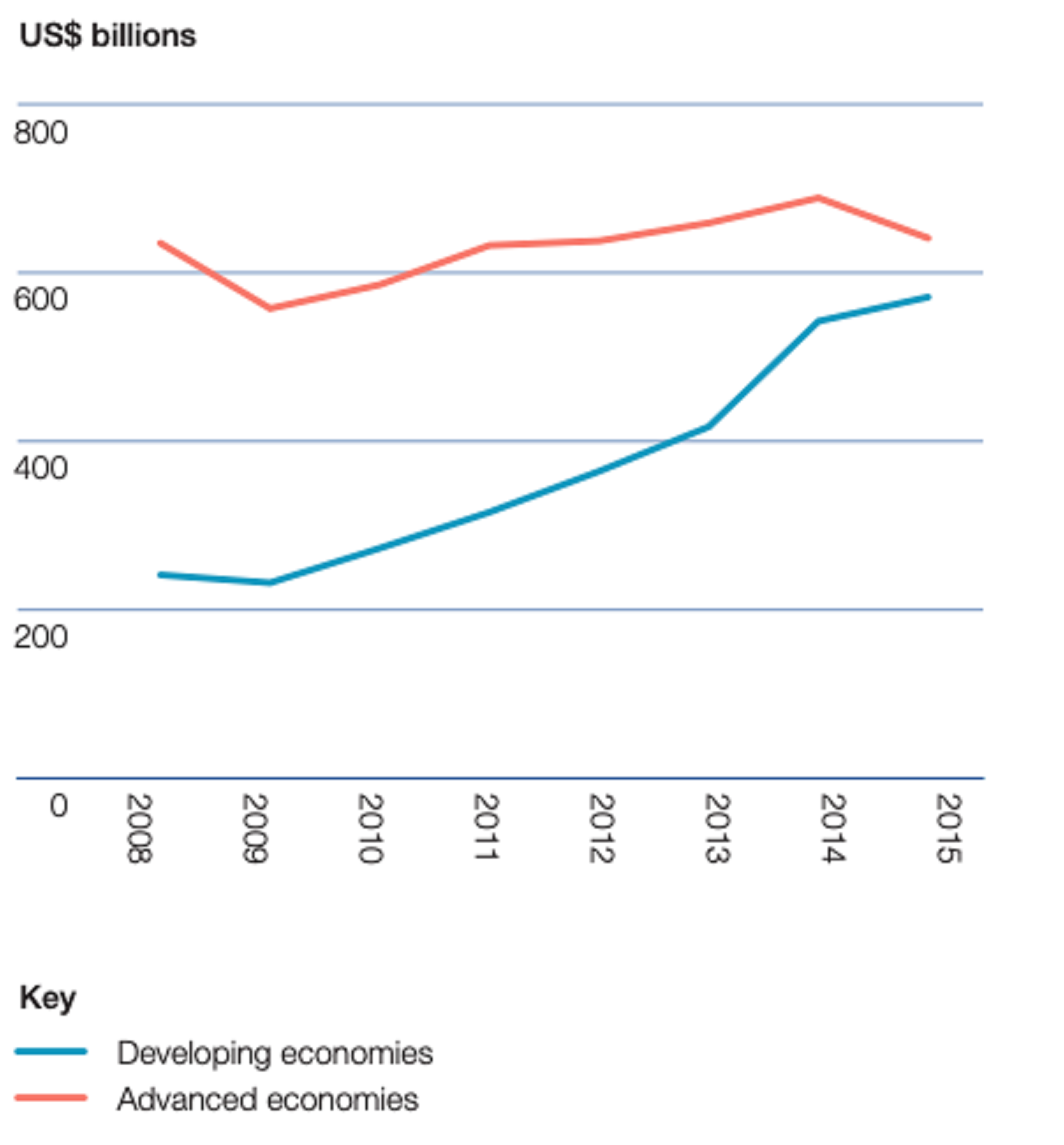 The United Arab Emirates is one of the fastest risers in the index. It’s 21st, up from joint 61st 10 years ago, with visa-free access to 165 destinations. Other big movers over the past decade include Albania, which has risen 28 places to number 116, and China, which is up 12 places to number 67.

Traditionally strong and stable in the passport power rankings, the UK passport remains in joint fifth place – where it was in 2018, although the number of countries to which it offers visa-free access has dropped from 186 to 185. The long-awaited departure from the European Union has yet to happen for the UK, which means that for the time being there is little change. But the prospect remains that once Brexit takes place, UK passport holders will need to apply for visas when visiting the 26 countries of the Schengen Area – a move that could see the UK passport slip from joint fifth to join 21st with Brunei and the UAE.

For More information on Visa Ready Medical escorts to fly for your patient, Call us or Email us.

We have onboard Medical escorts from over 26 countries visa ready to fly at short notice.